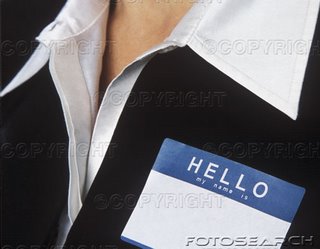 Hey, why not submit a poem and I'll post it?
Posted by christopher salerno at 12:25 PM No comments:

The Lost "Worlds" of William Bronk--(a call for comments) 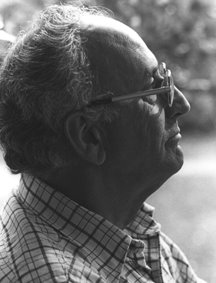 Some friends and I are putting together an AWP proposal which will be, in a sense, a tribute to the often neglected work of the late William Bronk. My leg of the thing is "pleasure," essentially. I'm in the early stages. Why read Bronk? And also, why don't we read him? As I reread and read for the first time many selections from his nine or so volumes, i'm struck by how, on the surface, he (and this is no slight) seems to have written the same poem time and again. “It is always hard like this, not having a world, / to imagine one…And oh, it is always a world and not a world” (“At Tikal"). With his unique brand of dialectics, and his often intellectual and rhetorical investigations (which can sometimes soar with their resulting abstractions) Bronk’s poems are often propositions to be tested--both asserting and yanking from under us what we may have thought was essential, was fixed to/in our lives, what was the very scaffolding of our existence. Bronk’s poems themselves are seemingly devoid of the common triggers of contemporary poetic pleasure, especially those flowing from the spring of William Carlos Williams’ famous dictum: “No ideas but in things.” And of course, Bronk’s poetry resists metaphor, largely. Yet, as readers we notice the philosophy in/of his poems riding the great wave of the lyric tradition. Bronk's investigative discourse always remains fresh, but perhaps most noticeably distinct, is that it is never afraid of size or scale. This is most honest. And for the willing reader, the wonder in Bronk’s "worlds," which are never the same "worlds" twice, is in his absolute desire for truth in them.

What do you think of William Bronk?
Posted by christopher salerno at 11:03 AM 3 comments:

Back from the Carolina Wren Press Reading...

Thanks to David Need who, after my reading, tried to get me to articulate the underpinnings and process of my current project. A brilliant listener (and no doubt reader) David's post-reading questions about my process in the Downburst Summaries has started much traffic in me. Some species of collage is no doubt at work, but i realize more and more that these "summaries" are striving for what i am failing at currently in my paintings...to Realize, as in the (m)any more physical mediums, a Composition, by asserting a family of gestures, images, voices, etc...and toward an abstract Composition, yes, but with the desire to retain Sentiment...to preserve some through-line of heart (sorry)... (and these are my own observations, by the way--not Davids). I intentionally have been reading a few of these "Summaries" at my last few readings as a kind of challenge to my self...to realize them or ditch them. Regardless, David pointed particularly to this poem, with his initial question of process:


Hello, a ladder is wrapped in a ribbon. Ribbon creates the site of desire. A basket in the space of two rungs—paused. One of us ties our hair back with a ribbon. Cloth of wolf. Hair parting. Two levels of belongingness and saying and English. Ladder of discussion. Basket hog. A ribbon is tied to a brick like a gift. A wheel spins inside a dug spring. Emphatic, the bum loop. Closed house history. A nest of silver wires—everything does not have that soul.
Posted by christopher salerno at 11:40 PM No comments:

You Must Love This 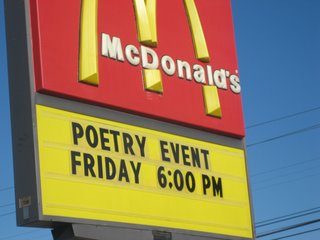 Posted by christopher salerno at 2:22 PM No comments:

Last night, at Exploris Middle School, several of the 7th graders with whom i worked on Object Poems, gave a reading of their work. Needless to say, my favorite line of the reading was, "The veins are the veins." Perhaps i was hearing, "Viviane is Viviane." I'll post my favorite of the students' poems (i demanded a copy of my favorite) after the reading. Honestly, they were all working with an incredible brand of imagistic simplicity...and clarity. Prose poems of a unique order. Robert Bly would have been proud. He also would have worn a mask of a buffalo skull or something.
Posted by christopher salerno at 2:17 PM No comments:

I'll be reading from Whirligig as well as from a new manuscript, The Downburst Summaries, tonight at the Durham Arts Council in Durham, NC, (directions at http://www.durhamarts.org/) as part of the Culture Crawl. I'm lucky to be reading with Chris Vitiello, thedelay.blogspot.com. The festivities begin at 7:00, and will wrap at 9:30, when the Carolina Wren Press folks will gather at the Baldwin Lofts for an open mike and various feats of poetic debauchery.
Posted by christopher salerno at 2:01 PM No comments: 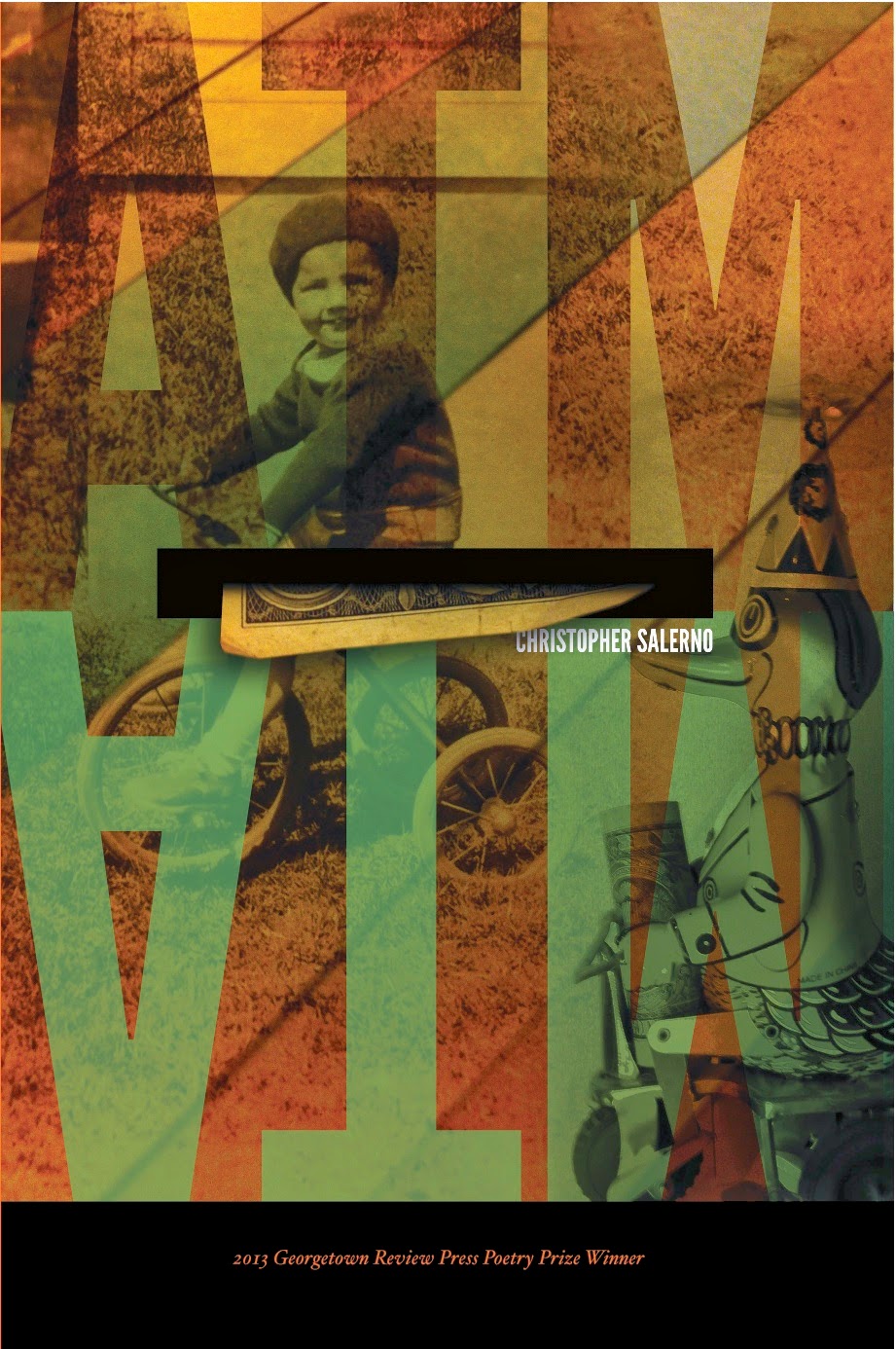 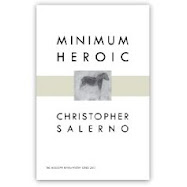 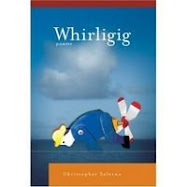